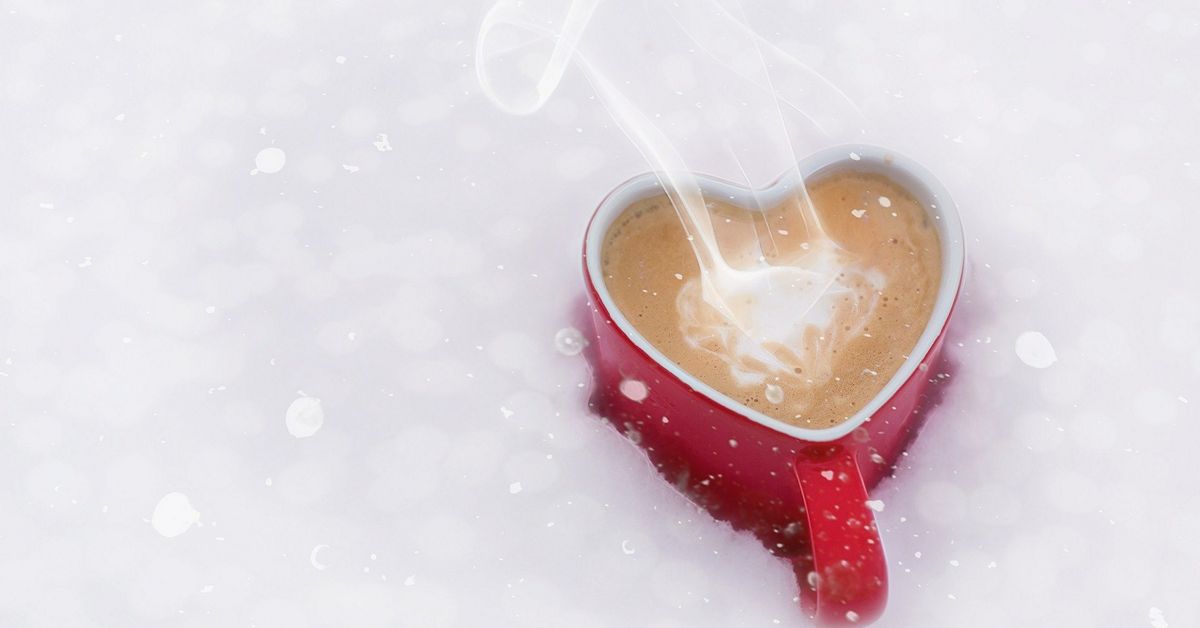 Valentine’s Day is fast approaching and the pressure is on to find somewhere great to go and something fun to do with your loved one. Planning can consume your mind in the lead up to the most romantic day on the calendar as you don’t want to leave anything to chance. However, even the most romantic, fun and perfectly planned Valentine’s Day can sometimes take an unexpected twist.

A couple who had been on and off over the last few months had gotten back together just a week before Valentine’s Day. This left very little time to prepare and most of the good places were booked out. A friend of the couple, who we’ll call Annie, came to the rescue and altered their restaurant booking from two to four people. Huge relief came over the man from the other couple as his on-again partner and he had somewhere to go.

During the meal the dreaded topic of ex-partners came up. Such a wonderful topic for Valentine’s Day. Annie was asked about her past experiences and she was happily talking about a guy she had dated about three years back. Annie was asked why they had broken up. Annie didn’t really know but she said that she wished that they hadn’t. Well the look on Annie’s current partner at the dinner table was like thunder. The table became silent as Annie realised what she had said. Her partner stormed out and Annie went after him. After about 5 minutes they came back and finished their meal, but it was still awkward for both couples for the rest of the night. The happy ending to this story is that Annie and her partner are still together 10 years later.

A second couple were on their first day one particular February 14th and so you would think that a certain amount of impressing was to be done. He, Steve, picked her on time, greeted her with flowers, had arranged a mid-level restaurant and was dressed extremely smartly. The evening was going great, the conversation was free-flowing, and things were going surprisingly well for a first date with the added pressure of Valentine’s Day.

The meal was enjoyed by both and it was getting late. The waiter brought the bill over and placed it in the middle of the table. Steve took the bill and reached for his wallet. Steve checked both pockets and became slightly more frantic with each pocket being checked. Steve looked around with an embarrassed look on his face. He’d had a wonderful date with a beautiful girl, but he was now left with a horrible confession that he’d forgotten his wallet. Thankfully the girl had her purse and dug Steve out of a rather embarrassing hole.

The third and final story involves a couple who decided to enjoy a good bottle of champagne to mark the occasion. The waiter came over to their table and took their drinks order. A bottle of bubbles was ordered and came in an ice-bucket. The guy, Lee, confidently took the bottle and tried removing the cork with a corkscrew. His date asked him if he knew what he was doing, and he replied with an air of confidence that he did.

Lee was taking a fair bit of time removing the cork and was becoming more brash in his attempts to open it. You could almost see sweat dripping off his brow. The cork was becoming loose and Lee hadn’t kept his hand on the corkscrew. Needless to say, the cork and corkscrew came flying out. Luckily nobody was hurt but everyone turned around and looked at the both. Lee poured the first glass and nonchalantly nodded his head to the onlookers and carried on as if there was nothing to see here.

Let’s hope your Valentine’s Day goes better than these ones. Remember, don’t talk about ex-partners, double check that you have your wallet and practice opening the champagne bottle at home if you haven’t done it before. 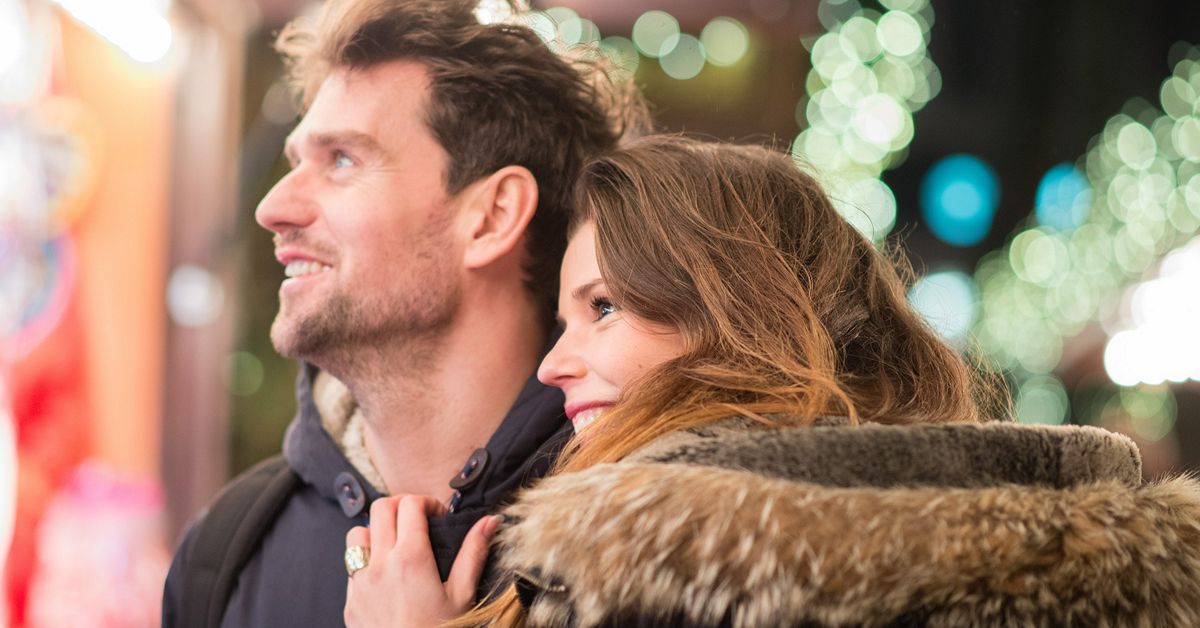 If you’re struggling to think what to buy your partner this Christmas, have you considered the importance of their love language in your decision making? What are love languages you say? Good question! As our gift to you, here’s an article we wrote earlier to explain the five love languages, and it’s called; Love Languages and Zodiac Signs.Christmas is an [...] 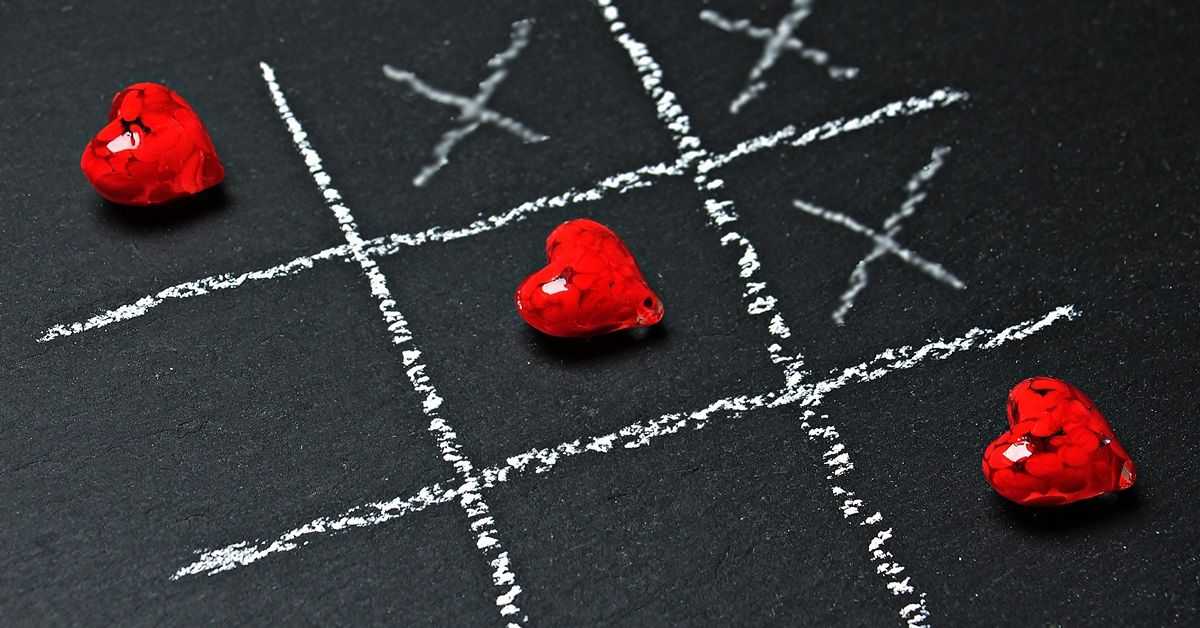 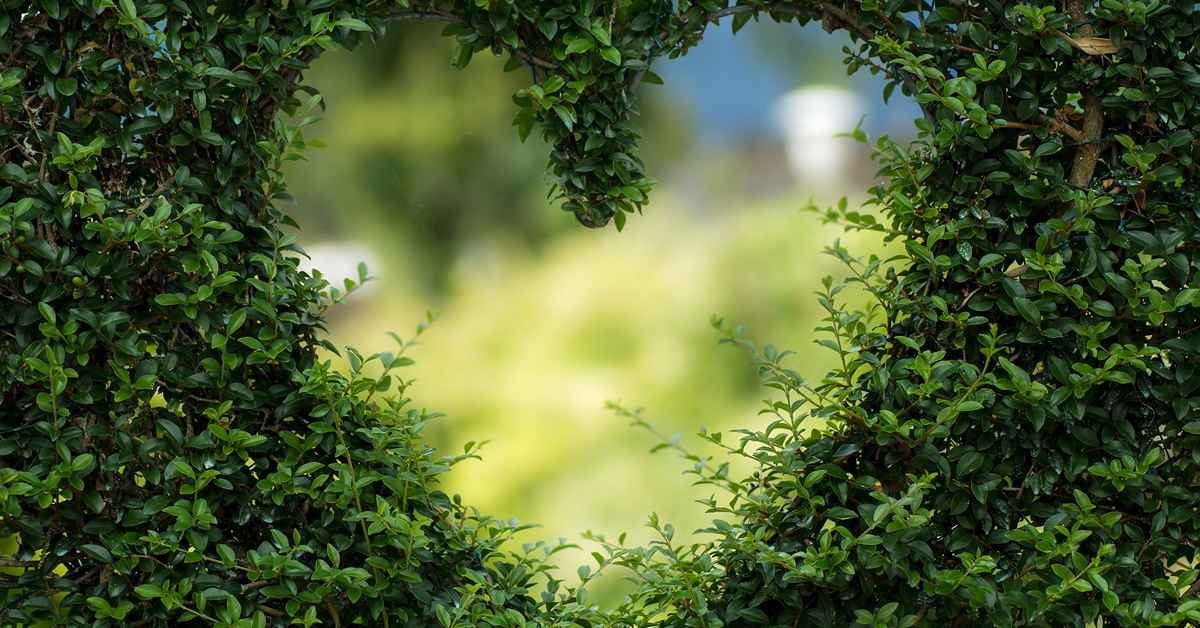 How Much Time Is Too Much Time?

When you’re fresh into a relationship it is common that you are wanting to spend all your free time with one another. This is usually ok for a while as you continue to get to know each other and find out all the finer details of your new partner. However, there comes a time when you are most likely [...]

Morning Or Evening Sex, Which Comes First In Your Relationship?

You all know that sex can be great, especially when you’re in the mood, but when is the best time of day to experience this pleasure?A lot of couples have issues with their timing preferences for sex with their partner. Often when they’re in the mood you’re not and vice versa so it can cause problems for couples. Men and [...] 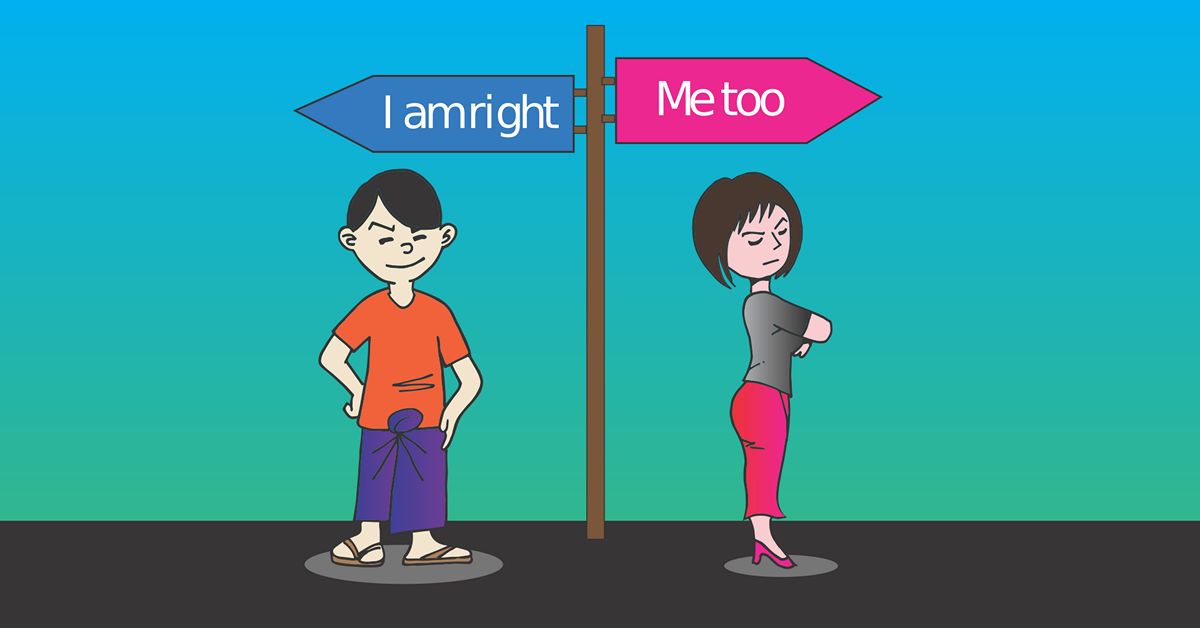 Most couples will have arguments periodically throughout their relationship, some more than others. They’re not always bad for your relationship as they can help to clear the air and can be a great way to make your relationship stronger. Being mature enough to resolve an argument will help you to draw closer to each other.Common issues couples argue over [...] 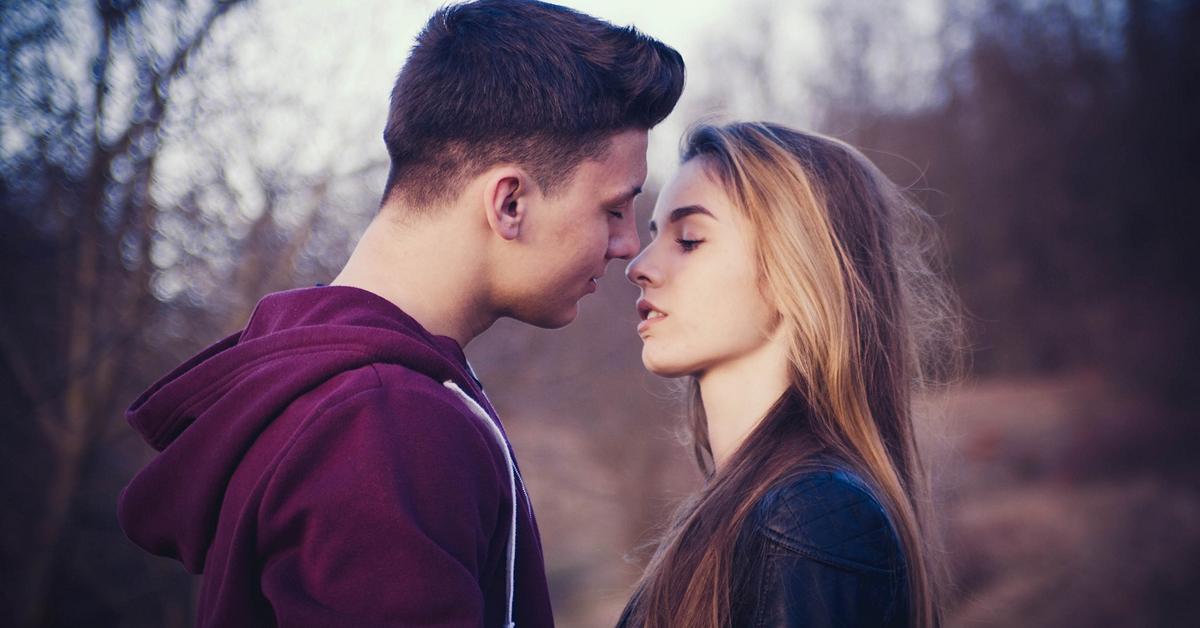 How Do You Repay On Valentine's Day?

It’s the time of year where love is in the air. A reason to dress up and splurge on all things a partner loves. Valentine’s Day is all about love, Lingerie, flowers, food, dressing up and good conversation.Single people out there need not despair, you don’t need to worry about having a cold one. You avoid having the stress [...]

​Do You Know How To Keep Your Man Keen For A Healthy Sex Life?

You’ve been dating your man for some time and things have been going pretty well. You like each other’s friends and are equally at home going out or just not really doing much. Suddenly you sense that his interest in sex with you is waning slightly and you’re not sure why or even if your just overthinking things. Or [...] 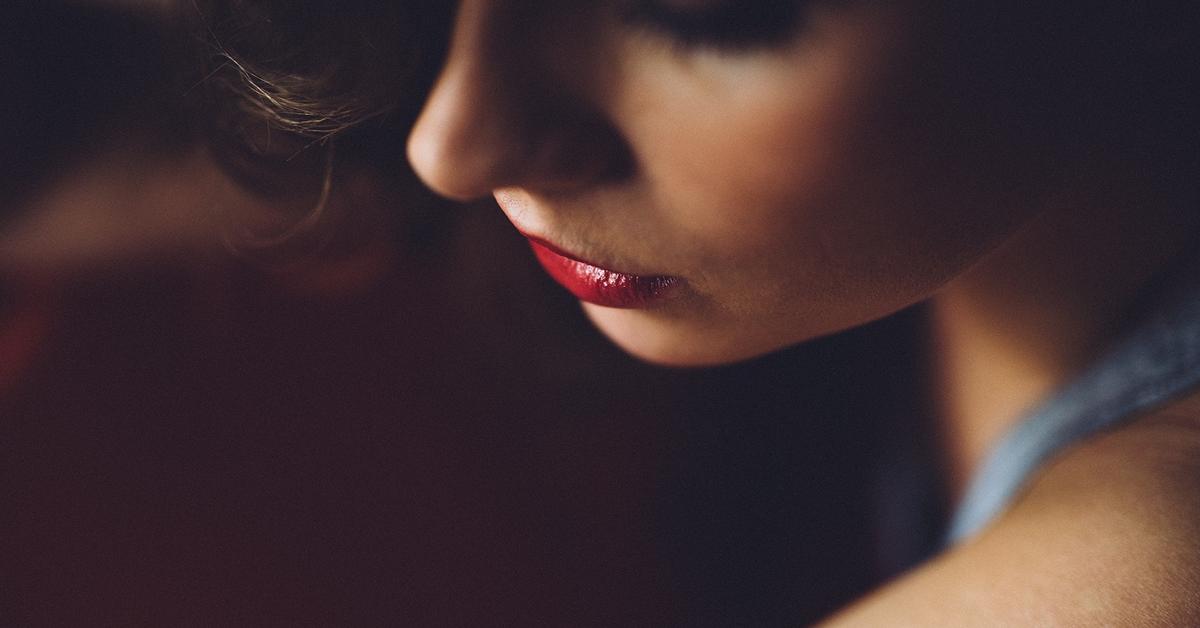 Do You Know How To Arouse Your Girl Sensually To Ensure Satisfaction?

Your girl has just climaxed and you’re feeling pretty damn pleased with yourself. You’re almost air high-fiving yourself as a gratified woman means a highly chuffed partner. Pleasing your girl boosts your ego and is highly satisfying for both of you. The feeling is almost one of accomplishment. It’s certainly one to start or finish the day on a high.But [...] 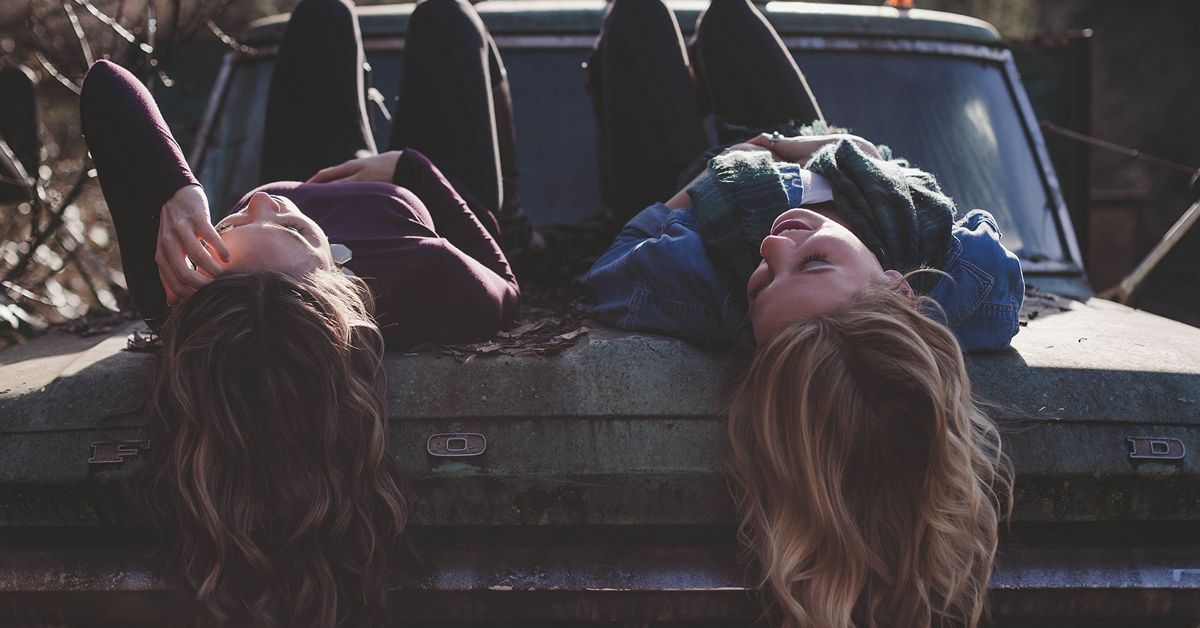 Is Your Friend Really A Friend, Would They Ask You This Question?

From the outside, everything is rosy in your friend’s life. Regularly posting happy snaps of themselves with their partner, status updates that point to them being madly in love and they’re always busy when you want to hang out. They both have stable jobs and nice clothes and seem to be the envy of every couple.So rightfully you assume that [...]