Do Pick Up Lines Pick Up 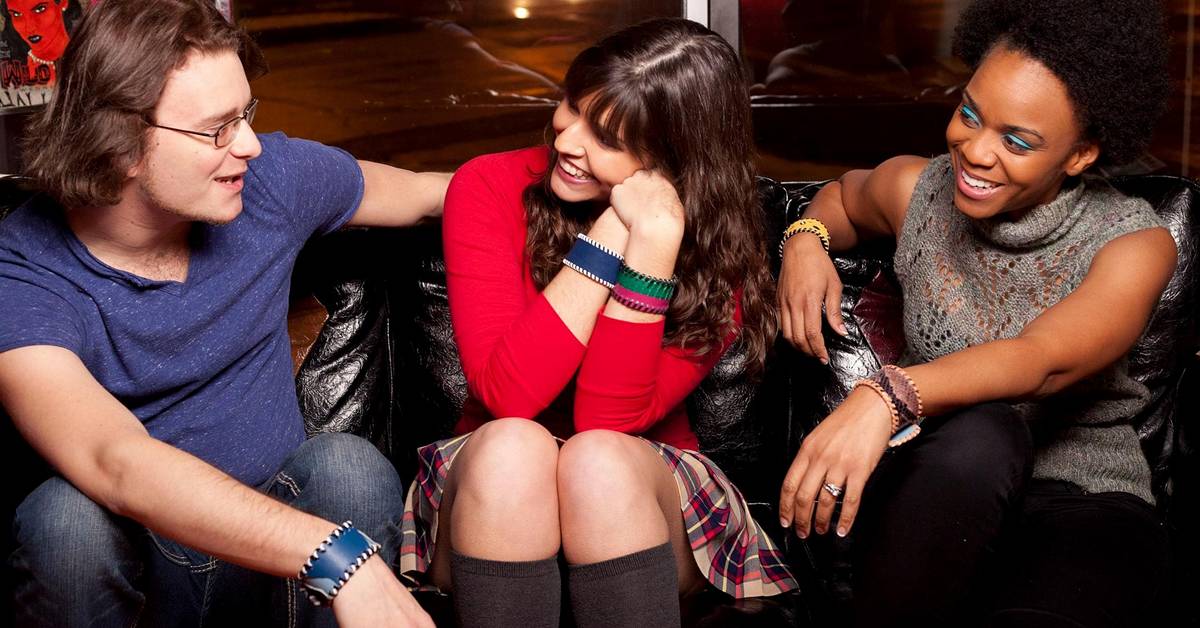 "I don't believe in love at first sight but I'm willing to make an exception for you." I'm sure you've all heard that line and some of you will have undoubtedly cringed at the very thought of it. As it happens, pick up lines (or chat up lines) have been around for ages and often get a bad rap, but can they actually work?

A cheesy pick up line is better than an awkward silence and not saying anything. According to studies that depends on the personality traits of the people involved in the exchange. It shows the person delivering the line at least is willing to go out on a limb and make a first move. These days the first move is often a 'swipe right' or a 'flirt' notification from the safety of within their own four walls. So this makes a nice change.

There are varied levels of confidence within pick up lines. Some are daggy; “If you were a basketball, I'd never shoot because I'd always miss you.” Some are funny; “Hey, my name's Microsoft. Can I crash at your place tonight.” Some leave no doubt about a persons intentions; “They say a kiss is the language of love. Wanna have a conversation?”

It's surprising but the pick up line used can tell you a lot about the person. Not only does it let you hear their voice but it can help you decide whether you want to initiate further conversation with them.

A study found that the cheesier the pick up line the shyer the personality of the deliverer. Couple this with the fact that people often look for someone like themselves in terms of confidence levels, a shy recipient is more likely to respond better to a cheesy line. This is because it suggests the deliverer is also shy.

A more confidently delivered and risky pick up line is more likely to work on someone who themselves has self confidence. It might not be the line that works for you but the confidence shown will be admired and can help to start you onto a conversation.

So different people prefer different types of pick up lines. It pays to have a few in your reportoire and to carefully observe the person whom you are interested in. Try and work out what type of personality they are before making your move.

Be careful of the smart comeback though. Some people can be vicious and very quick with their response. For example, how would you feel if you delivered this; “Your face must turn a few heads” and the response, “you must turn a few stomachs” came back. If you are on the receiving end of a 'burn' and you feel like you've just been dumped, try reading our article on How To Survive A Break Up!

If you're not game enough to deliver a pick up line, you could always default to the offer of buying a drink. Or you could say nothing and let the moment slip by and be left wondering all night, what if?

The very least you can say about someone willing to deliver a chat up line is that they have had the courage to say the first line to you. After that, anything can happen. After all, the study found that 72% of people were likely to respond favourably to a well chosen pick up line.